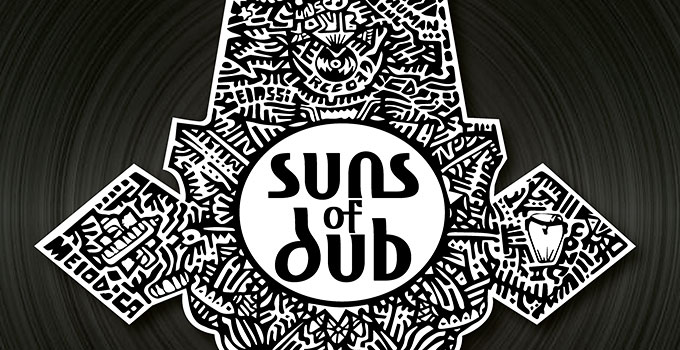 Ras Jammy with Addis Pablo presents Suns Of Dub, the Official platform of this genration for Rockers International. Suns of Dub music feature Dub, Dubstep and Drum & Bass, EDM and many different Artists & Mixes produced or in collaboration with by Ras Jammy & Addis Pablo. Their cooperation with Major Lazer led to release of their mixtape in December 2013 and receives very positive feedback worldwide.

Addis Swaby was born in Redbank, New jersey in 1989 to Karen Scott and Horace Swaby better known to the world as Augustus Pablo. Brought to live amongst his father at his home in Kingston Jamaica within the Rockers International Home Studio. Pablo being a world renounced Reggae legend for creating his own unique style of playing, which is associated with the Far East sound of Don Drummmond, the use of a instrument which was still considered to be a child’s toy, though he was not the first musician to incorporate the melodica into reggae music, he was the most recognized for bringing it to the forefront as a lead instrument .